Ramblings of a web developer 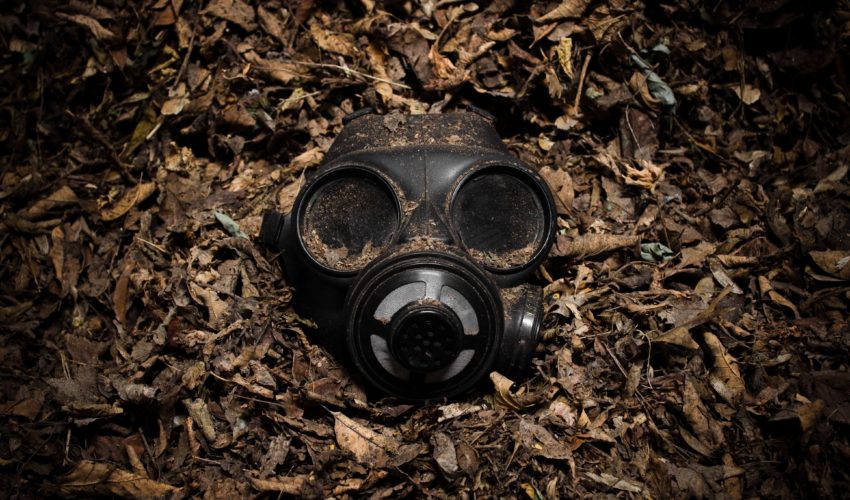 Dealing with a toxic workplace as a developer

After resigning from my previous job last month, I learned a valuable lesson – employees need to have a 90 day probationary period for an employer. During my first week, there were all sorts of things that struck me as very odd; the main thing that struck me was when everyone at 5 on the dot, got up and left (this happened on the first day) – and there’s so much work to be done. It just seemed to me that everyone is there to just collect a paycheck, to work from exactly 9 until 5.

As a developer and also THE ONLY web developer at the company at the time I found this to be very jarring. I thought to myself we have a site to launch in a month and there is no way that everyone has finished their work because we are not going to meet our deadline. Then I began to see the writing on the wall, I would stay up late to get work done for them so that we could meet the deadline and that was not at all appreciated. It was more important for me to show my face at 9 and leave at 5 – that’s what mattered. At the end of the day this was just not going to work out and it was never going to work because I was in a toxic work environment.

A toxic workplace is a workplace that is marked by significant drama and infighting, where personal battles often harm productivity. Toxic workplaces are often considered the result of toxic employers and/or toxic employees who are motivated by personal gain (power, money, fame or special status), use unethical, mean-spirited and sometimes illegal means to manipulate and annoy those around them; and whose motives are to maintain or increase power, money or special status or divert attention away from their performance shortfalls and misdeeds. Toxic workers do not recognize a duty to the organization for which they work or their co-workers in terms of ethics or professional conduct toward others. Toxic workers define relationships with co-workers, not by organizational structure but by co-workers they favor and those they do not like or trust. – Wikipedia

That pretty much summed up EVERYTHING I was experiencing there, if you are currently experiencing this or anything like it and you have the talent to quickly find another job then do yourself a favor and find something better! Developers want to build things, solve problems, have fun working. If you are dreading going to work, not feeling challenged, not feeling like you are a part of a team then you should start putting your resume out there. There are so many jobs available to developers now, don’t ever feel like you are stuck somewhere just because they hired you, you don’t owe them anything. It’s like being in an abusive relationship, don’t stick around for shit to hit the fan – because it will.

Of course I didn’t just up and leave the moment I sensed the bullshit, I questioned myself – am I being irrational? Should I just tough it out because this too shall pass? After contemplating this for about two weeks, the answers to both of those were no and no. I was doing damn good work for them, the sites they currently had looked atrocious and I was making them look much better AND it took them an entire year of doing interviews with candidates before they hired anyone to fill the position and that person was me. Imagine it took them an entire year to find a developer in South Florida and they treated me with such disrespect and disregard and I didn’t think any of that was called for. I have NEVER in my 10+ years working in this field seen anyone treat developers the way I was being treated. I refuse to put up with anyone’s bullshit, I don’t care who you are and I refuse to be disrespected.

Don’t ever let anyone think they can bully you into doing work for them – no matter how strong the resting bitchface might look. That is not how this works! In less than a month I got a new job, which flew me to California for a week so I could meet everyone in their California office! 🙂

Always know your worth!!! It’s most definitely not worth putting up with nonsense like a toxic work environment, especially when the people in charge have no experience in your field and have less than 5 years of work experience. The best thing I did for myself was to exit, and now I could not be happier. I work with a team of developers, my boss is awesome and everyone in the company genuinely loves it and wants to be there and that is just so refreshing and what I have been looking for in a company. Never give up on finding your dream job! You will know when you have it <3 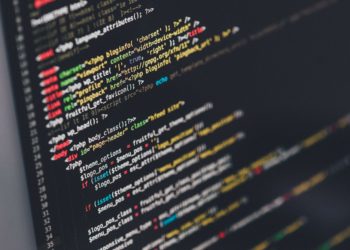 Basic things to know to become a WordPress Theme Developer 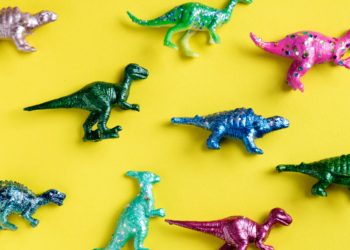 Must use plugins for your WordPress Blog 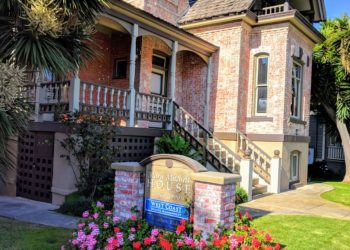 Li is a Front End Developer with expertise developing WordPress themes, she has been developing websites for 10 years. She is also interested in the #makerRevolution and the #ioT and a huge lover of Android 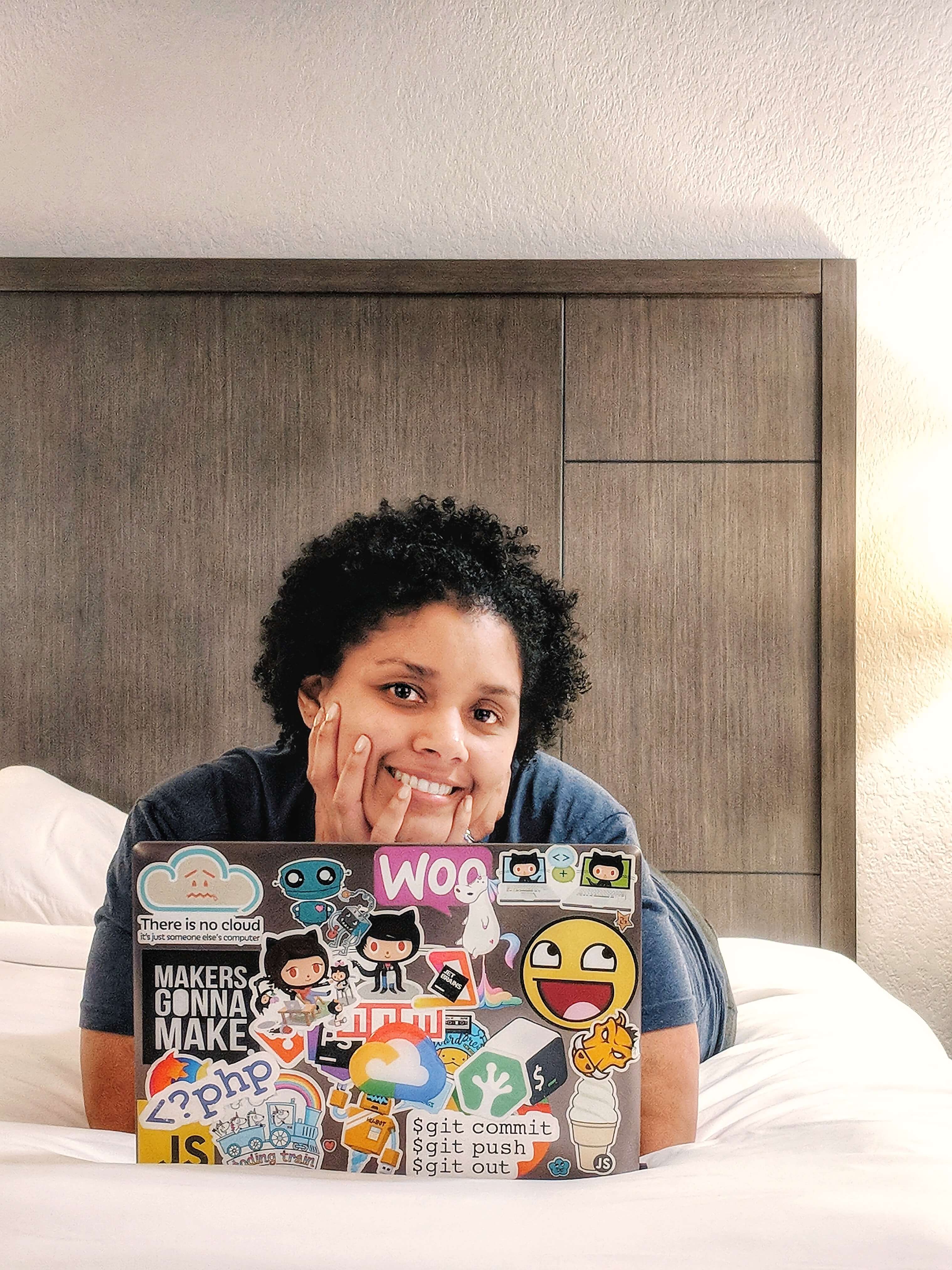 Hi, nice to see you here! I'm Li - a Full Stack Web Developer, I created this blog to share my life as a Web Developer, and share tips with you. I want to encourage more people to learn how to code! Thanks for stopping by!